I Had A Traumatic Birth, part 1 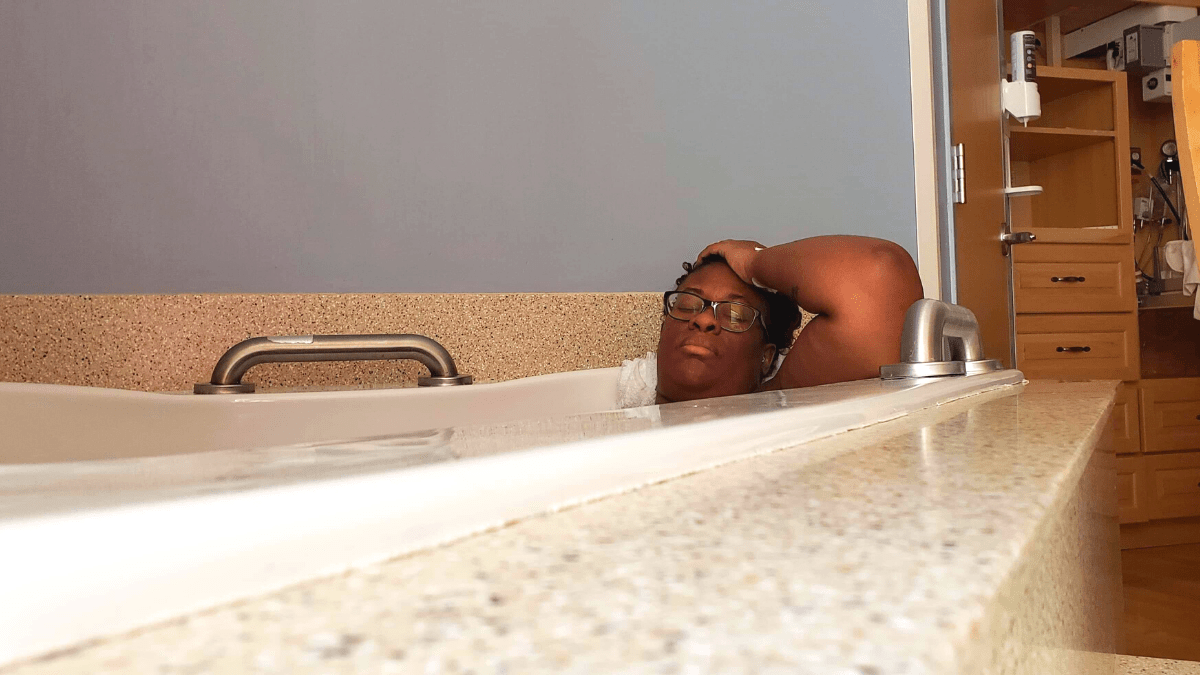 Most days are better than others.  But some days I flash back to my daughter’s birth and feel anger towards my care providers because they violated my body and my trust; they committed obstetric violence against me.  Not only was I assaulted (when you are touched inappropriately against your will it is considered assault) but during my four-day induction I was repeatedly pressured into having an epidural, a c-section and told that I was lucky my son wasn’t brain damaged due to his shoulder dystocia that occurred during his birth.  Anthony (my husband) and I were shocked to hear this as we were never told our son had shoulder dystocia. In fact we hadn’t even heard of this term until these scare tactics were being used against us.

However, my birth story does not begin with my assault

Fast forward to my second pregnancy

Due to my high blood pressure history and race (African Americans are two times more likely to develop high blood pressure) my care provider thought it would be best if I started on a low dose of aspirin at 81 mg a day; and monitor my blood pressure at home.  I did both of those things. My pregnancy was going well until it wasn’t during the third trimester.  My blood pressure numbers were reading high at home but at the doctor’s office they were within normal range.  Every time I had an appointment I would bring in my machine for the doctor to check my numbers but not once did they check my device.

This and a few other instances surrounding my prenatal care was starting to cause alarm for my mother, Dr. Unjeria Jackson, who was an accomplished maternal-fetal medicine specialist (she’s now retired).  I too was getting concerned that my doctor was not taking my high blood pressure seriously. Based on my mother’s advice I asked my doctor for a BPP test (fetal biophysical profile); this prenatal test is used to check on the baby’s well-being.

My doctor refused to perform the test; so I sought a midwifery practice instead

At my very first appointment with the midwifery practice they took my high blood pressure seriously.  They not only took my reading at the office but they also checked my personal blood pressure device, and agreed I needed a BPP test done.  Thankfully the baby’s growth was normal but due to my continued high blood pressure my midwife provider scheduled an induction for March 3 (2019), a whole three weeks prior to my expected due date. The concern with high blood pressure during pregnancy is that it can lead to preeclampsia. Since I had previously been induced (my first labor had lasted a total of 11 hours from admission to delivery) Anthony and I were overly optimistic as we headed to the hospital especially since this was my second pregnancy; we assumed it would go just as fast, if not faster, than the first.

On March 6 after exhausting ALL other induction methods (naming a few… cervidil, cooke’s catheter, pitocin, nipple stimulation (some of these multiple times)) my midwife provider was able to break my water (also known as AROM, artificial rupture of membranes); and within a few hours I was thankful that I had finally gone into labor. For those of you wondering, yes I was at this hospital the entire time (March 3 – March 6, waiting for labor to start). In total labor lasted roughly eight hours (from AROM to delievery).

For those of you who don’t know, a cervical check is an internal exam of the cervix; it can be used to determine certain things, like dilation and where the baby’s at. For me a cervical check is extremely painful and unpleasant; I’d rather not have it performed unless absolutely necessary. After four days of being in the hospital, repeatedly pressured by  my care providers and several cervical checks, the last thing I wanted was another cervical check done while I labored. I simply did not want to put myself through any type of pain or discomfort.  While laboring my midwife and a male doctor (contracted through my provider whom I had never met prior to my hospital stay) came barging into my room, turned on the lights (disregarding my instructions to keep the lights off) and yelled at me that they needed to perform a cervical check.  No explanation for this exam has ever been provided to me.

My immediate reaction was to say “No!”

I was adamant that I did not want this cervical check to be performed.  Keep in mind at this point my contractions were coming in every one to two minutes; I was in “the zone” laboring and birthing “naturally” (i.e. no pain meds) with my husband and birth doula by my side supporting me.  The doctor forced my legs open and held onto my right leg as my midwife stuck her hand into my vagina and performed the cervical check; violating me.

I said “no” throughout the assault.

This blog series is dedicated to all the mothers healing from their trauma. My story does not end here; read my entire story: Part 1 • Part 2

Please access these resources which may prove to be helpful to those who have experienced a traumatic birth. Follow me on the Parentpiphany Facebook page where we’ll be getting real about pregnancy, postpartum and early parenthood.

Get the latest on pregnancy, postpartum and parenthood. Let us help you Set attainable goals. 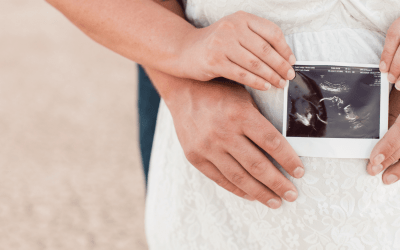 Currently we provide free information through our blog, learning channel and resource page. However as we get ready to... 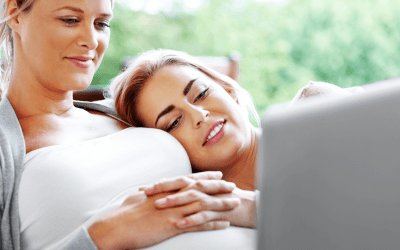 Childbirth Education Is Important And I’ll Tell You Why

Here’s the thing that you may or may not know, there are maternal health and childbirth discrepancies that currently...